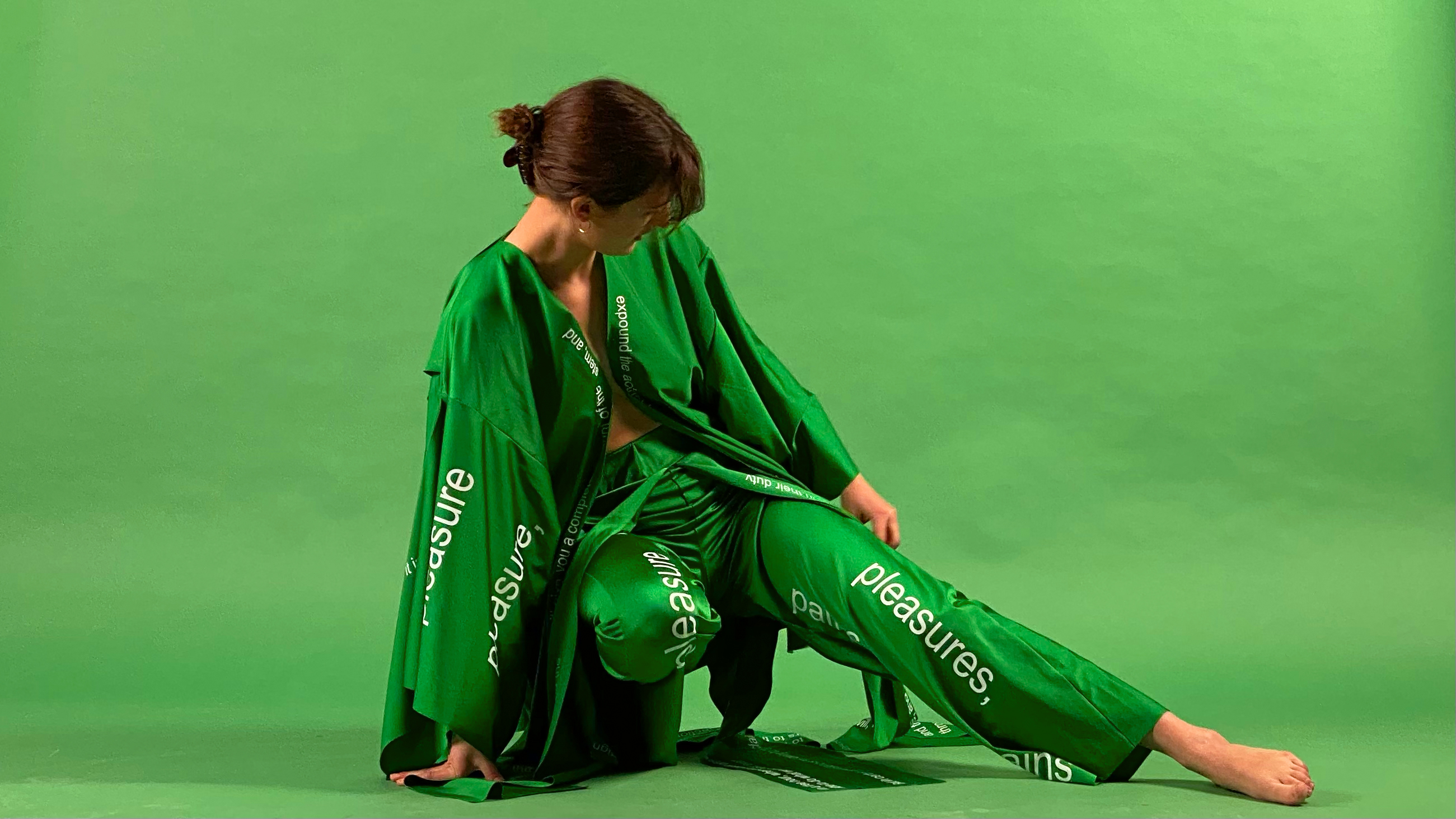 Lorem ipsum is more than it seems to be, it is more than a proxy, it holds an essence: the commonly used version is derived from De finibus bonorum et malorum, in which Cicero first explained the ideals of Stoicism to the roman readership. In Stoicism, virtue is the only true good for human beings, meaning that true pleasure can only be achieved after enduring pain of laborious exercise. Following the ideas of Derrida, everything can be text, end every text can be re-read and re-written, connecting words to each other, constituting meaning while walking through text. Relating this performative understanding of text to the ideals of Stoicism, I created a wearable representation of the original writing, in which the performance of a body can render new versions of it. 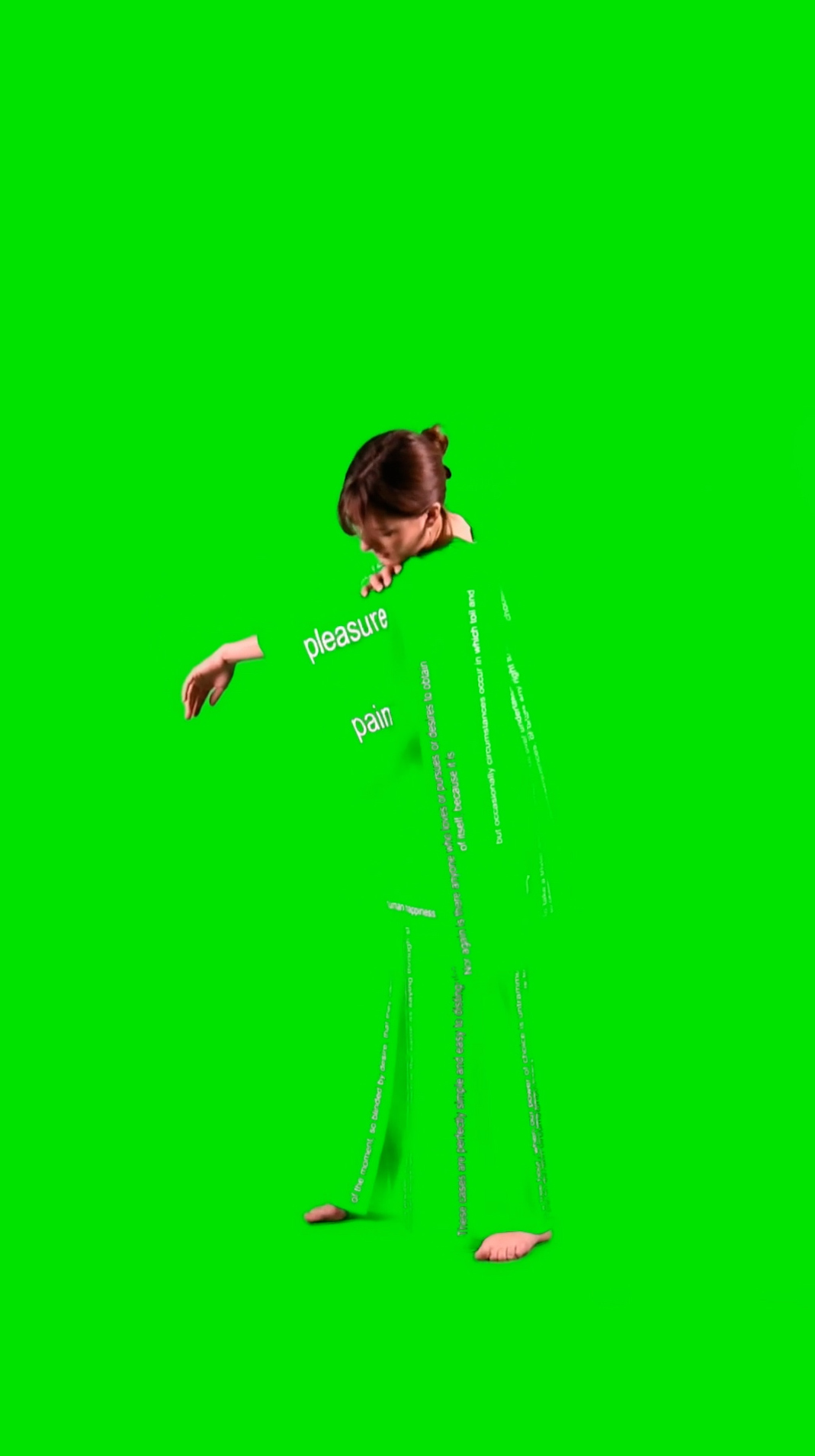 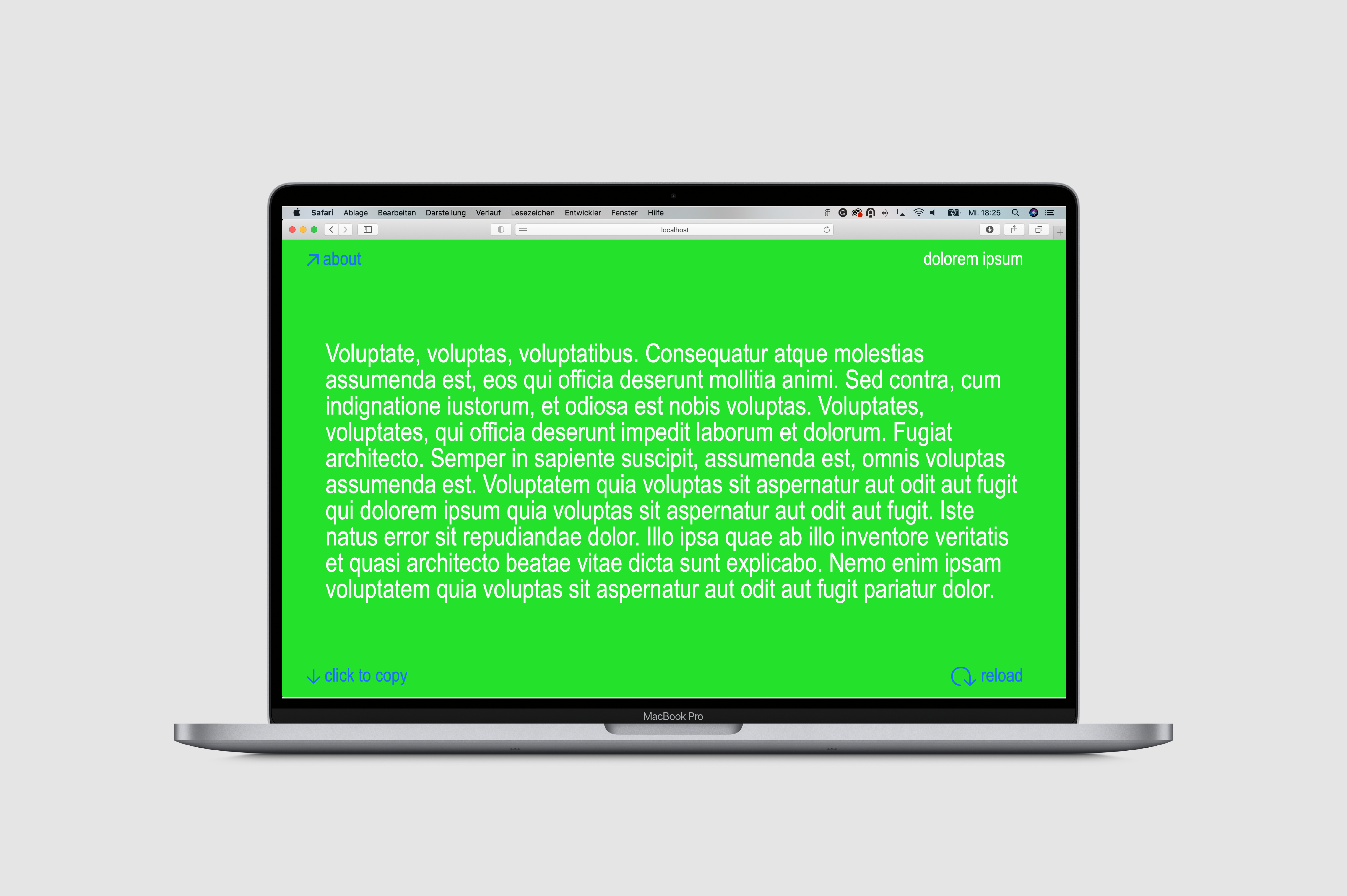 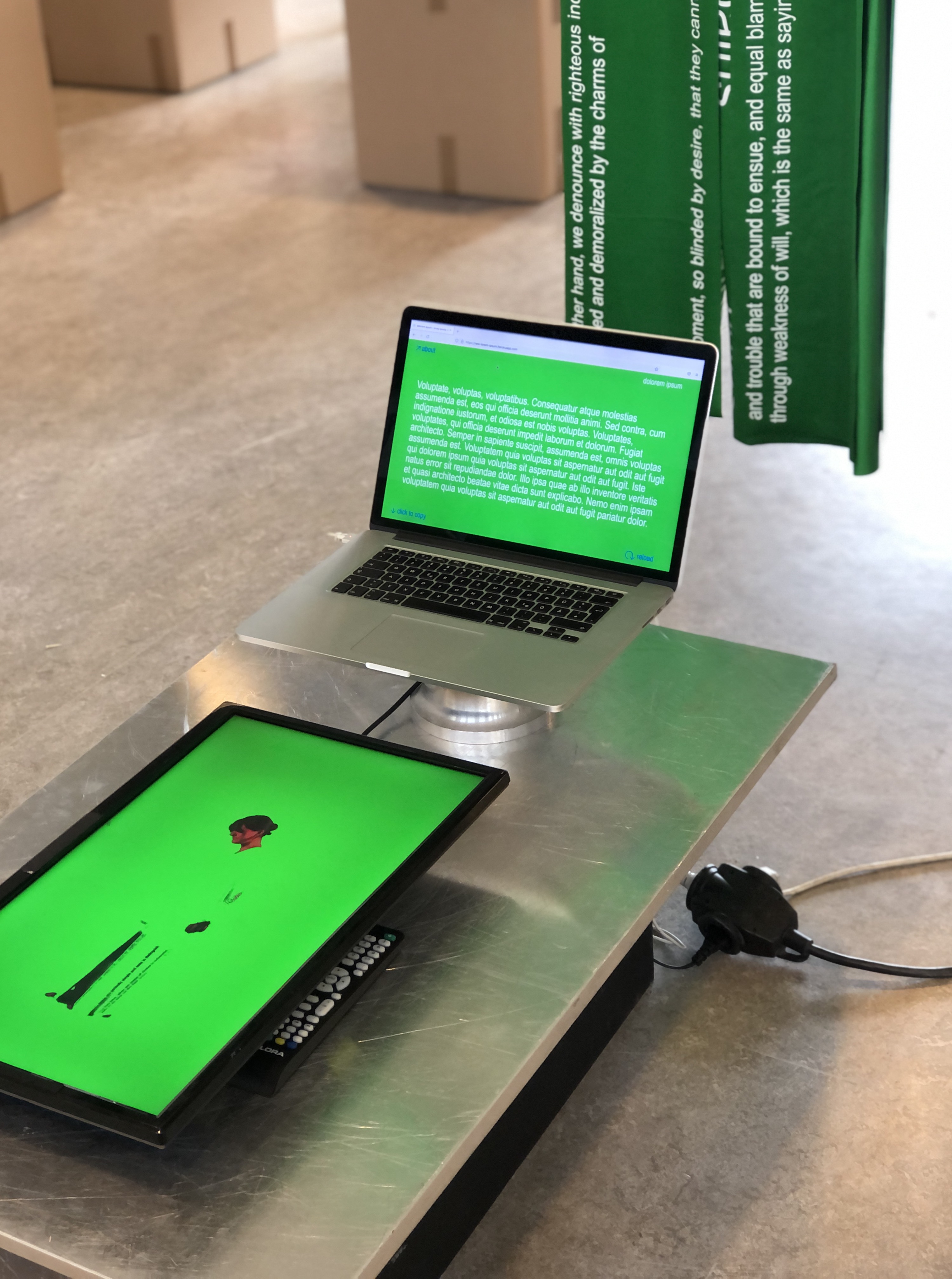 Lorem ipsum is a proxy of a text, a placeholder, to not be understood by the reader. Its role is one of a stand-in, taking up space, to be replaced with meaning in a later moment in time. It is meant for designing without content, layouts with no meaning. Though it remains to be unknown when or how this text became a placeholder, versions of it have been used at least since the 1960ies. In 1982, Richard McClintock, a latin scholar at Hampden-Sydney College was able to trace back Lorem Ipsum to the original writings of roman philosopher Cicero, proving that it was in fact, a text with meaning. Trying to understand the world as a semiological system, and the elements surrounding us as elements of a particular grammar, I wanted to investigate the logic of the production of text and context, as well as my very own position within that text. How do I write and how am I being written at? How do I read and how do others read me? Just like in Lorem Ipsum, language can be found in anything: signs and symbols, substituting as proxies for a certain meaning. These different agents of connotation can be reorganized, repeated or recontextualized, catering for different interpretations. Yet, the repeatability of these grammatical agents does not imply sameness. Even if parallels and correlations might occur, each iteration of re-combination, each layer of repetition creates a singularity, an individual spirit of such. When we make, or speak, we write. And when we see, or when we listen, we read. The transformative moment relies on us, a narrator, a spectator, an interpreter. Newly created versions of Lorem Ipsum are collected in an online database 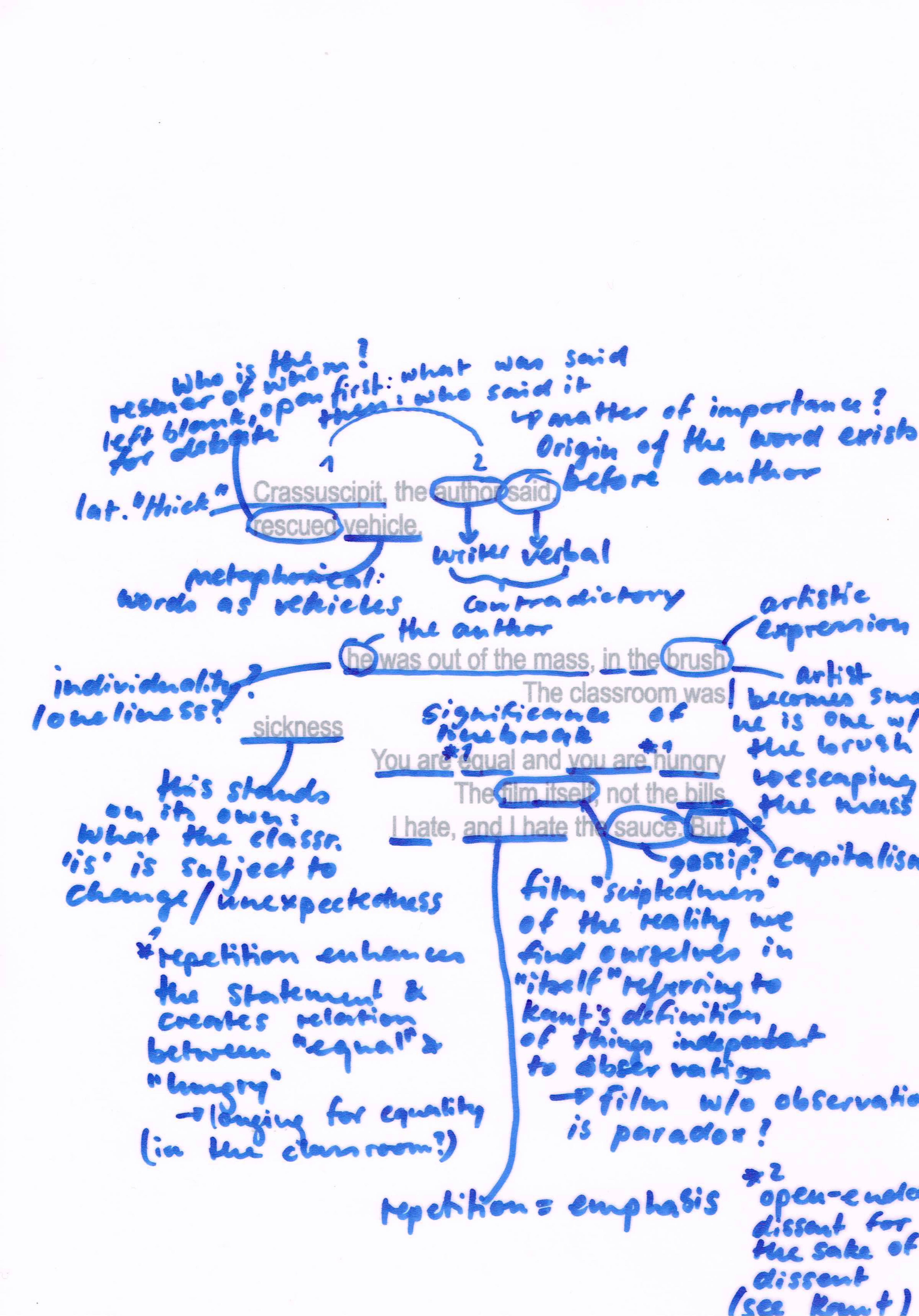 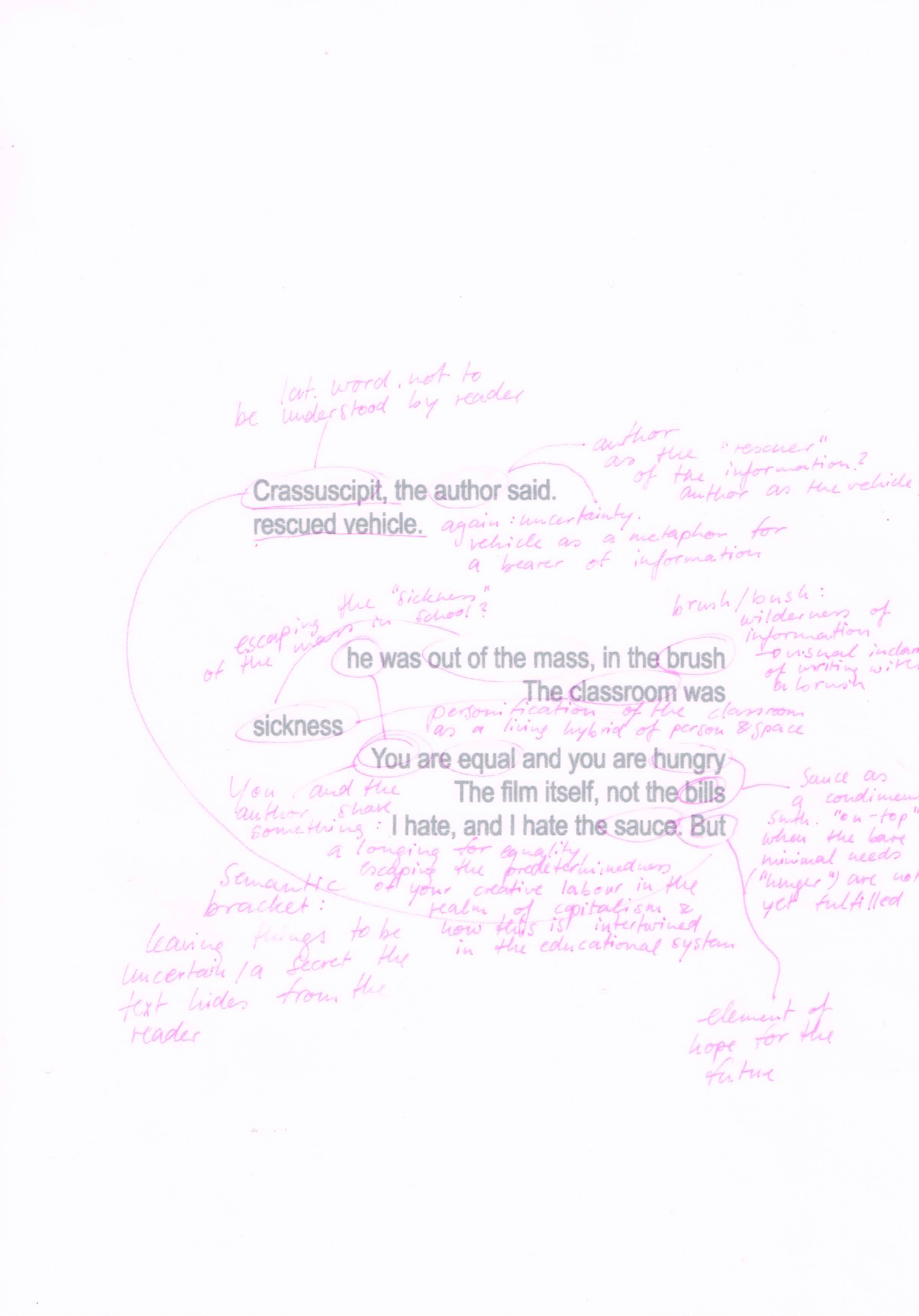 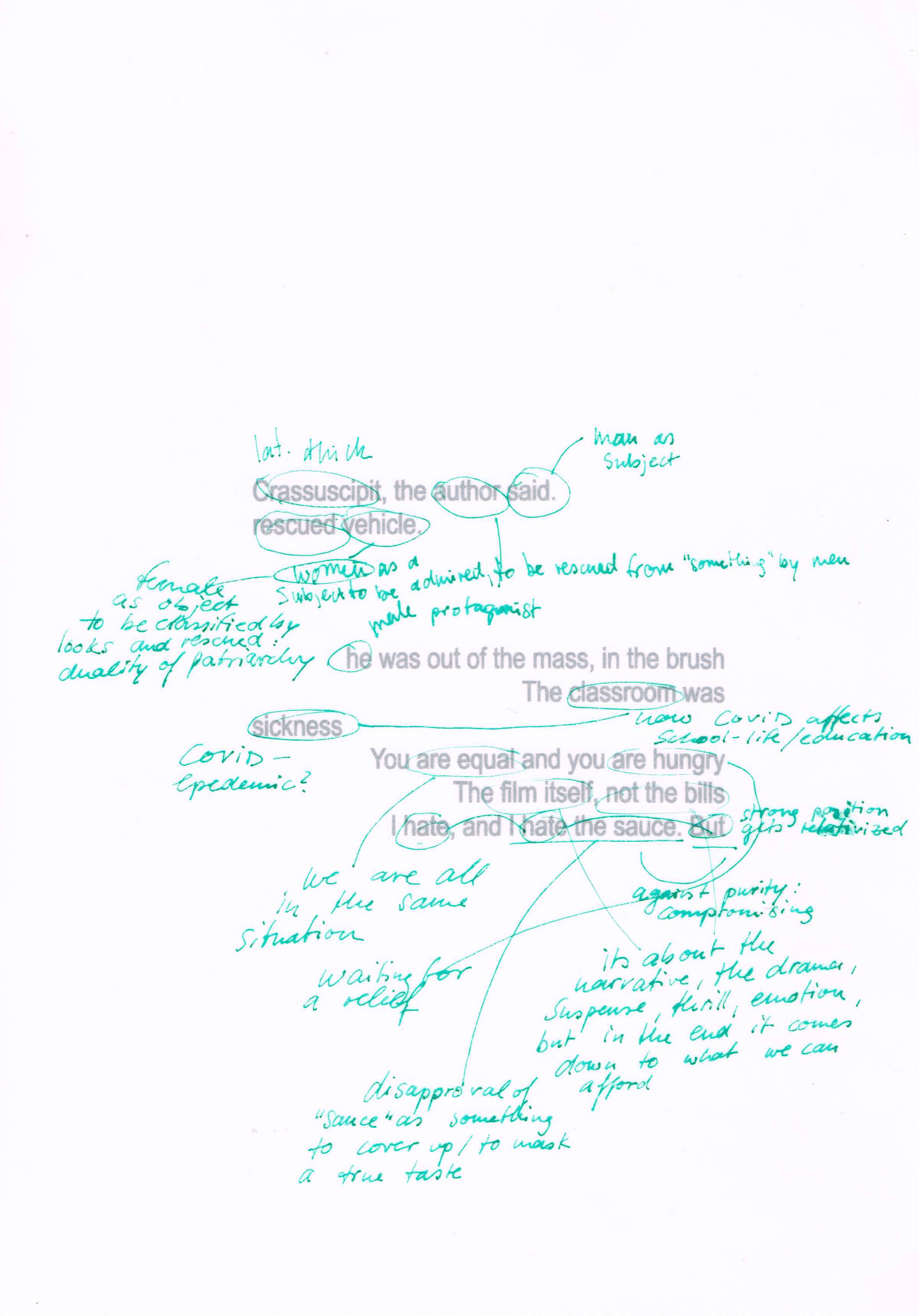 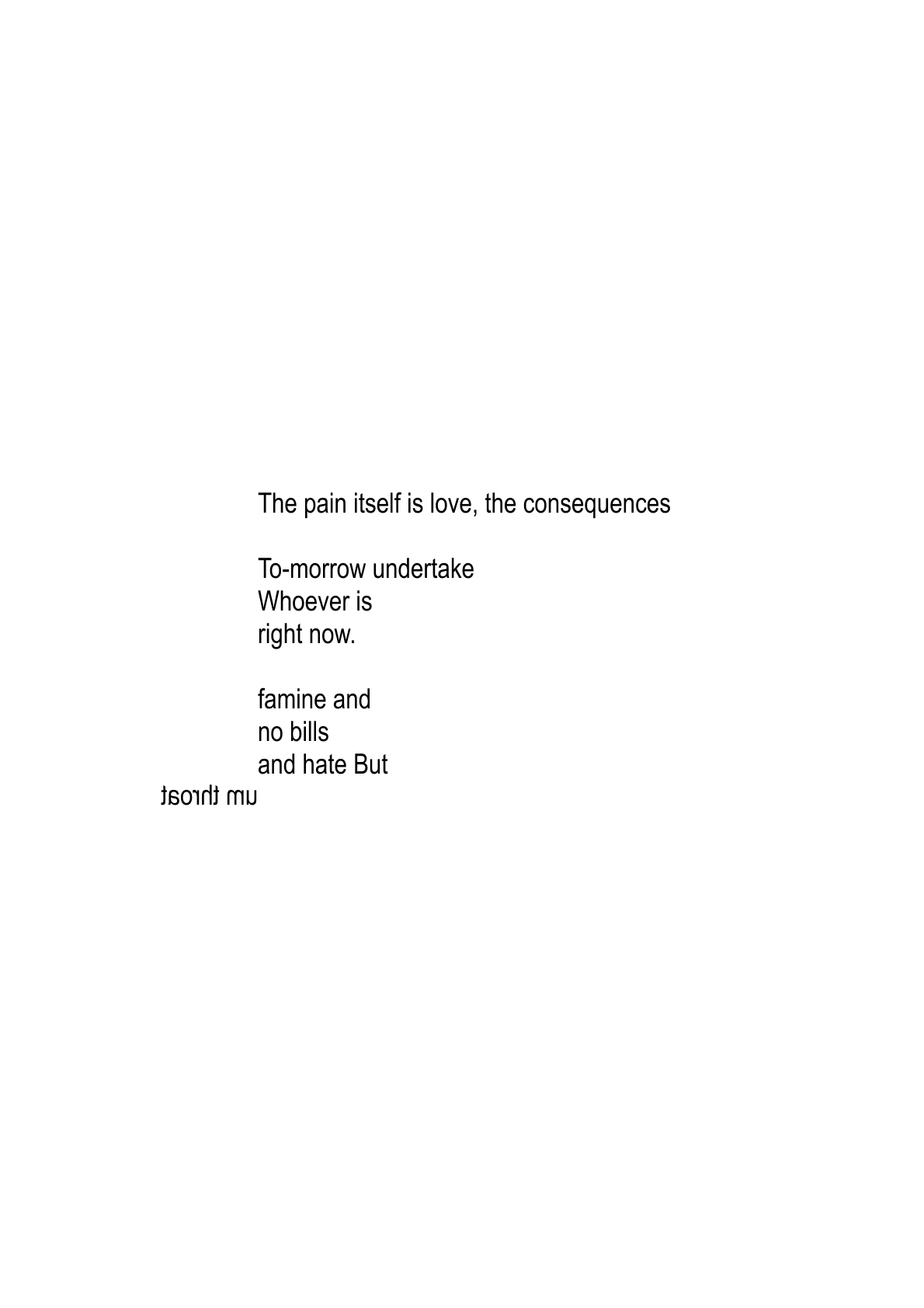 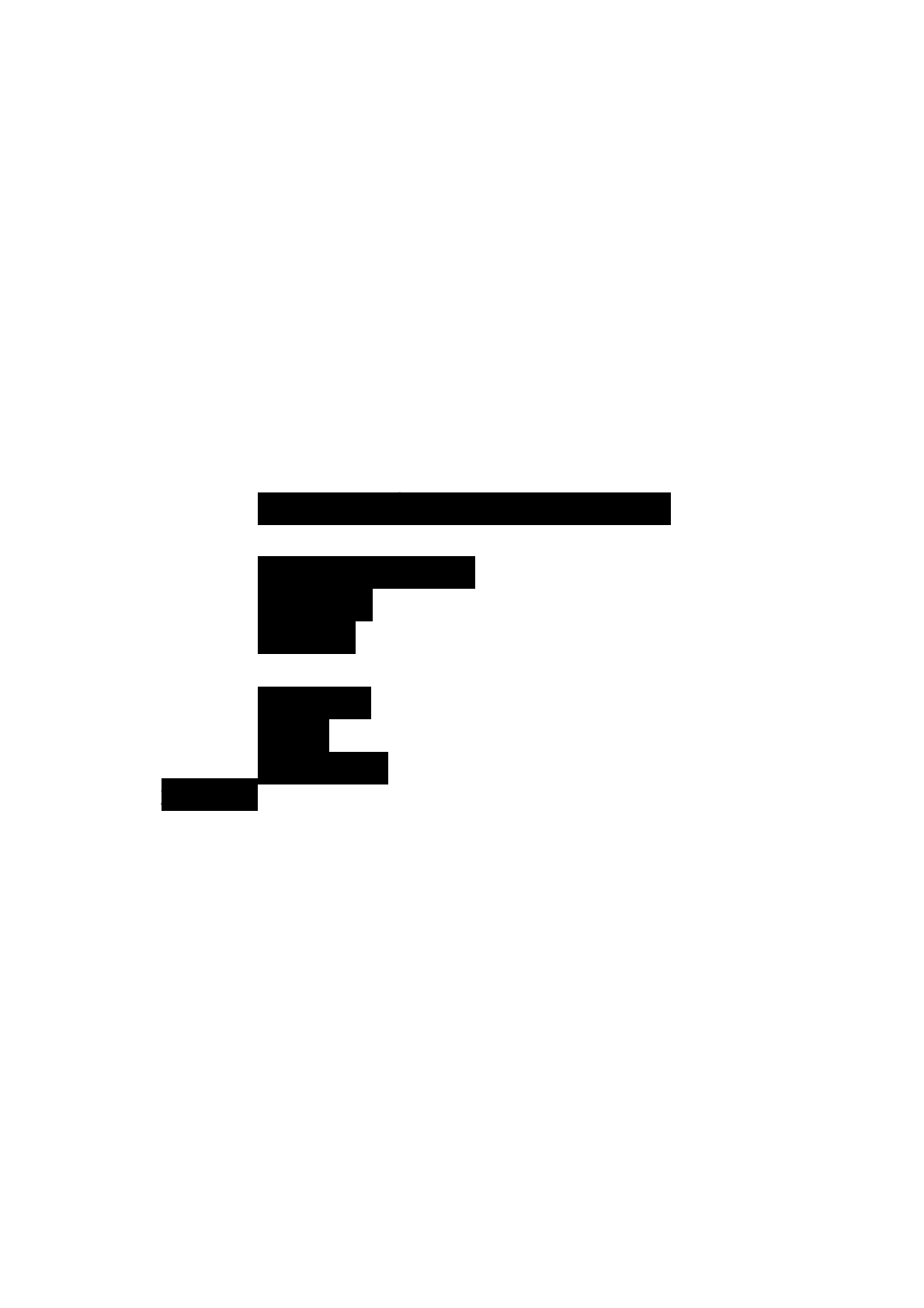 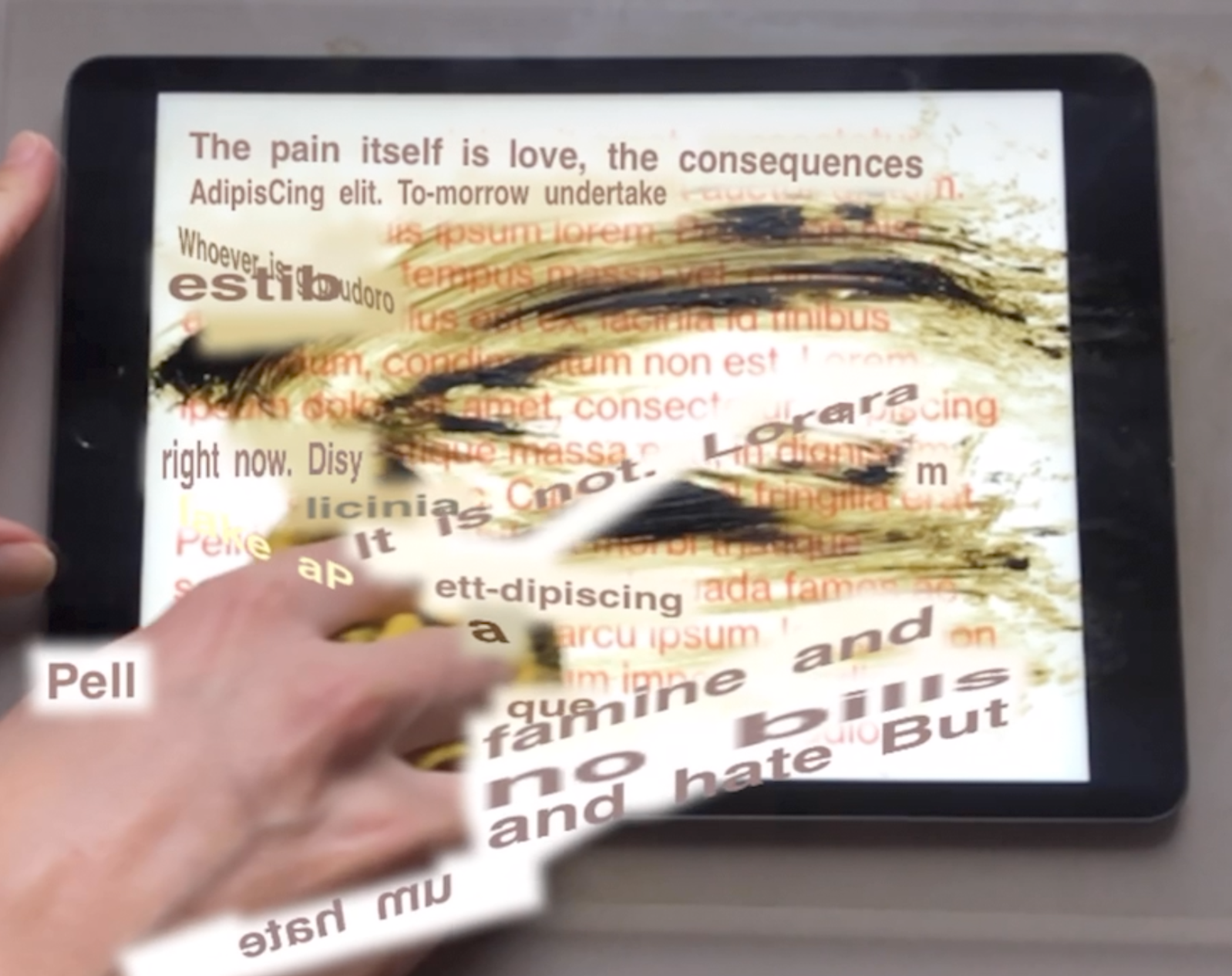 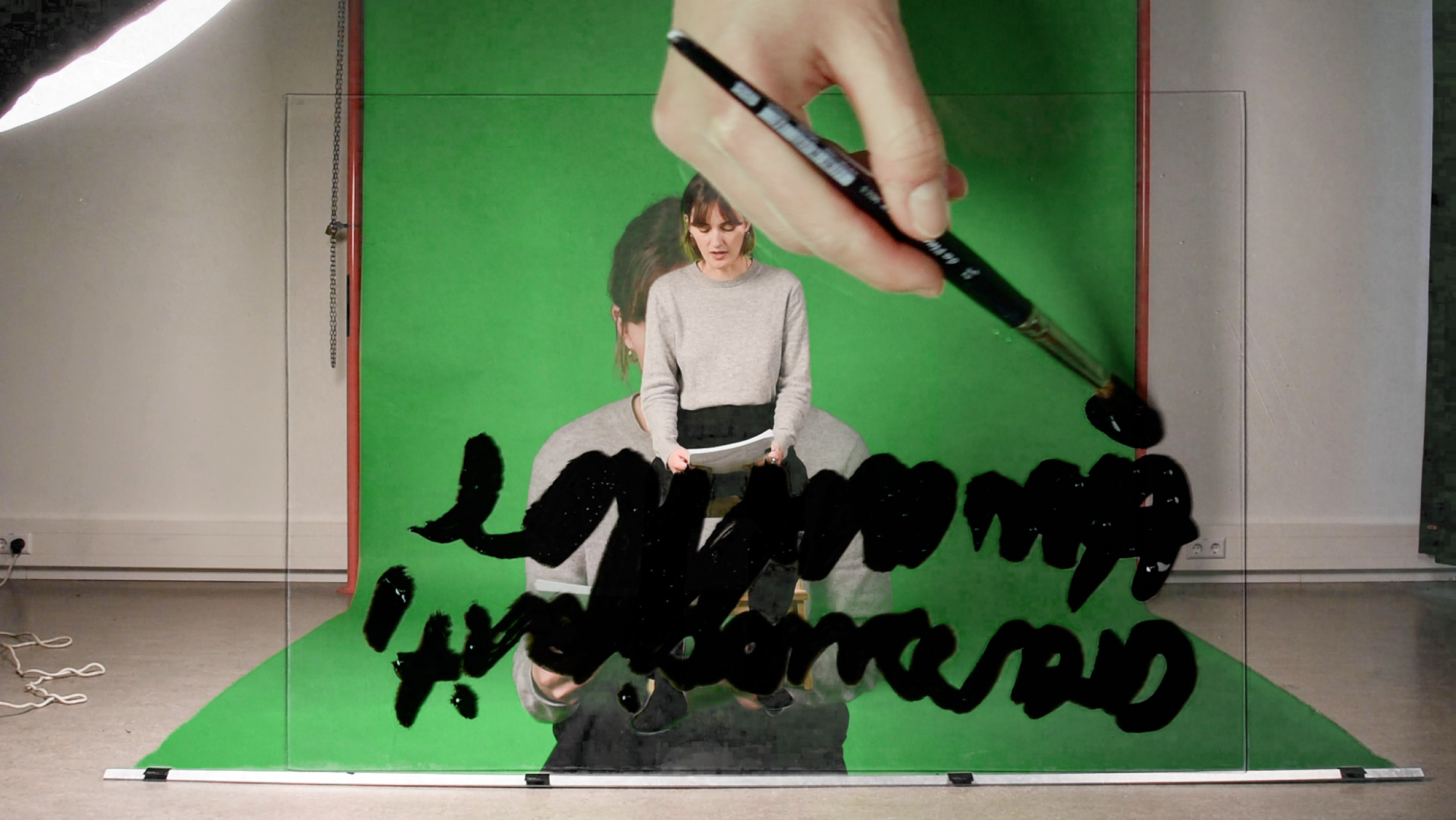