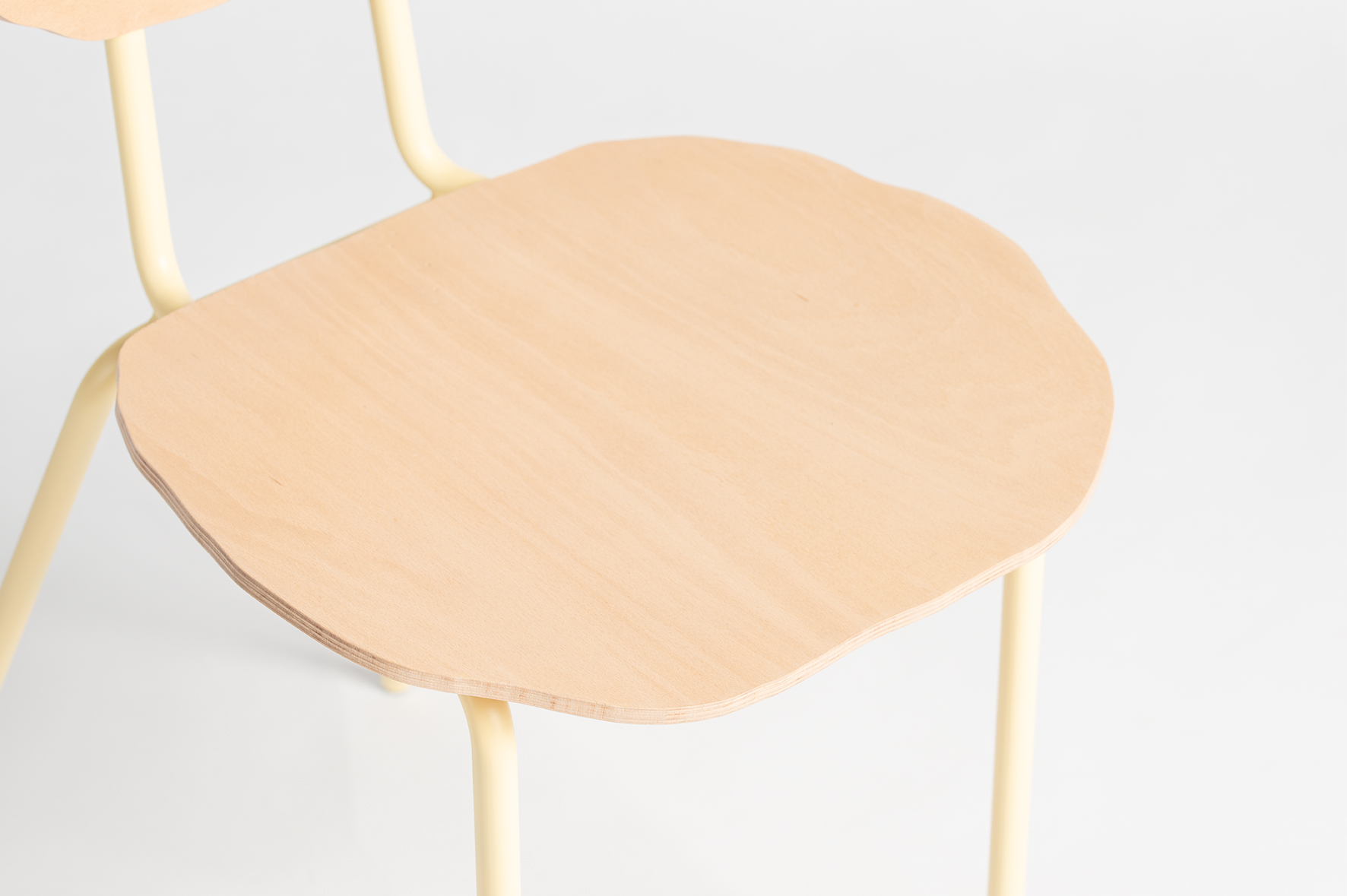 The core of this project concludes from questions about relationship of forms, typologies, diversity and similarity. Where do these similarities arise and what importance is attributed to them? Similarities do not only bring forward the similar, they are also capable of enhancing differences. Looking at how products are designed and put into our world, duplicated or multiplied objects are widespread. But the pure and perfectly same does not exist - it is an illusion to technology we give in. 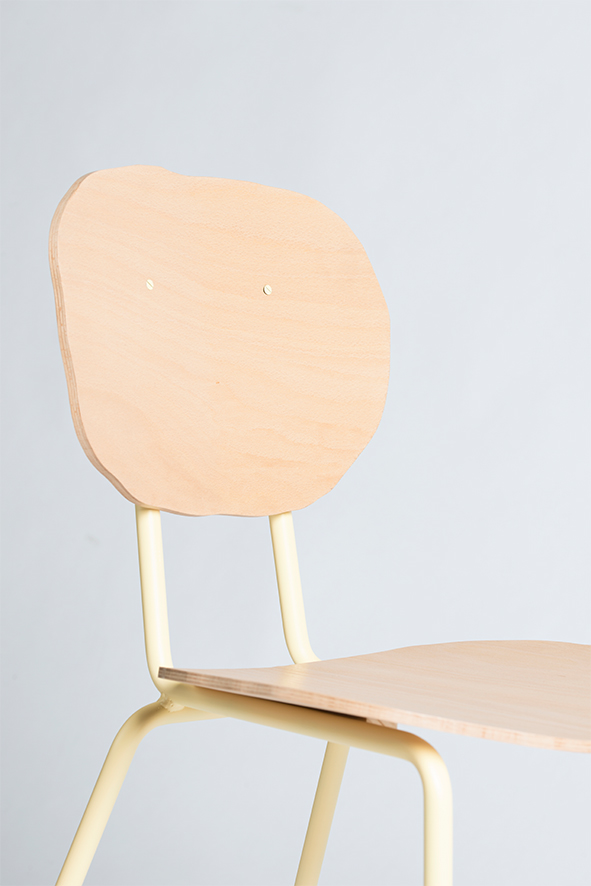 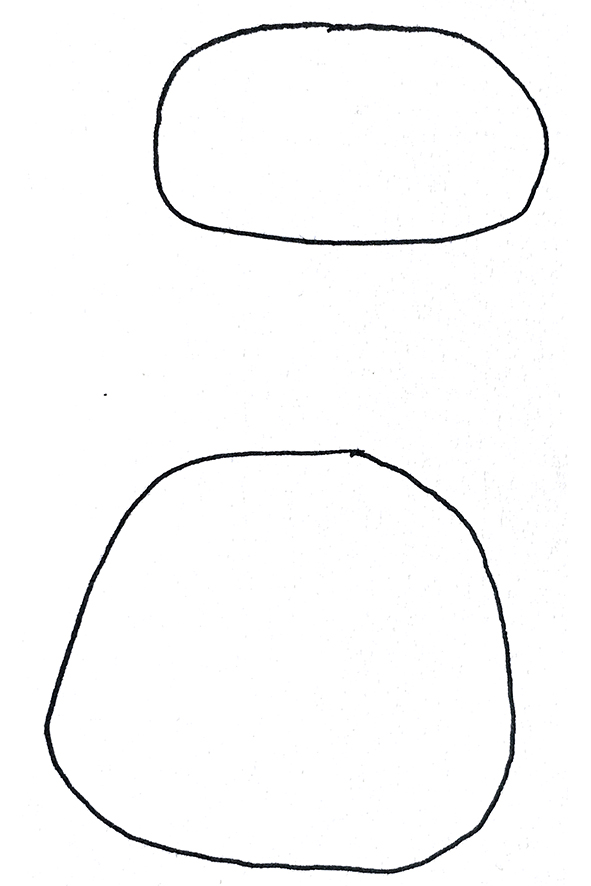 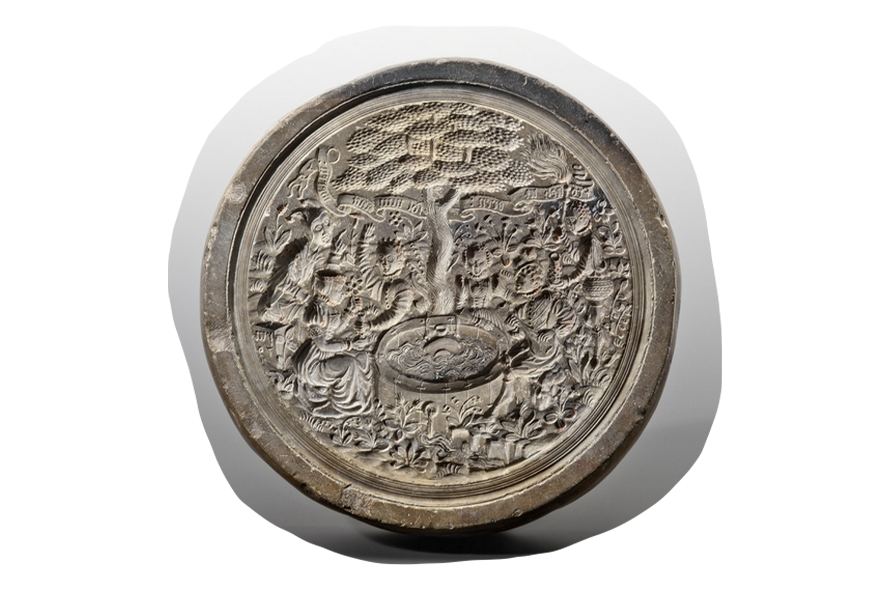 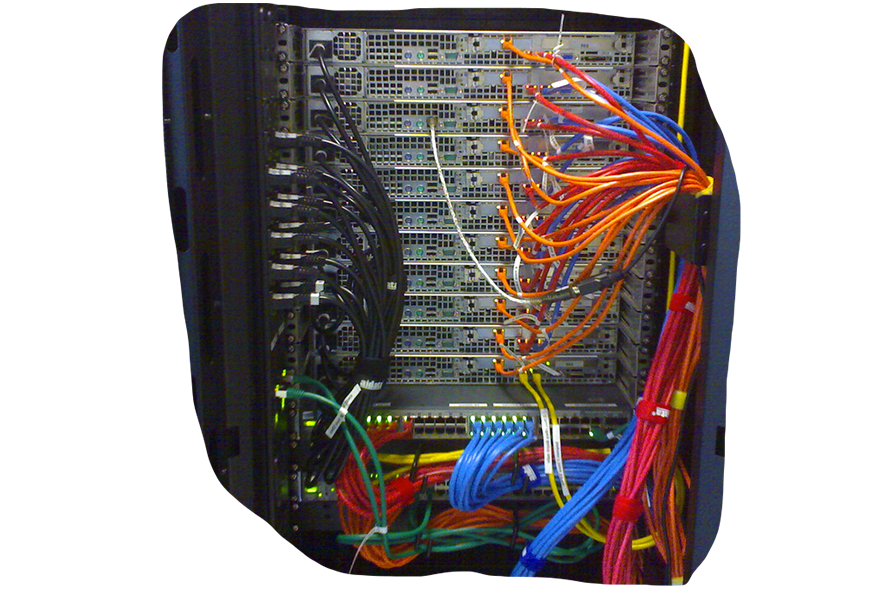 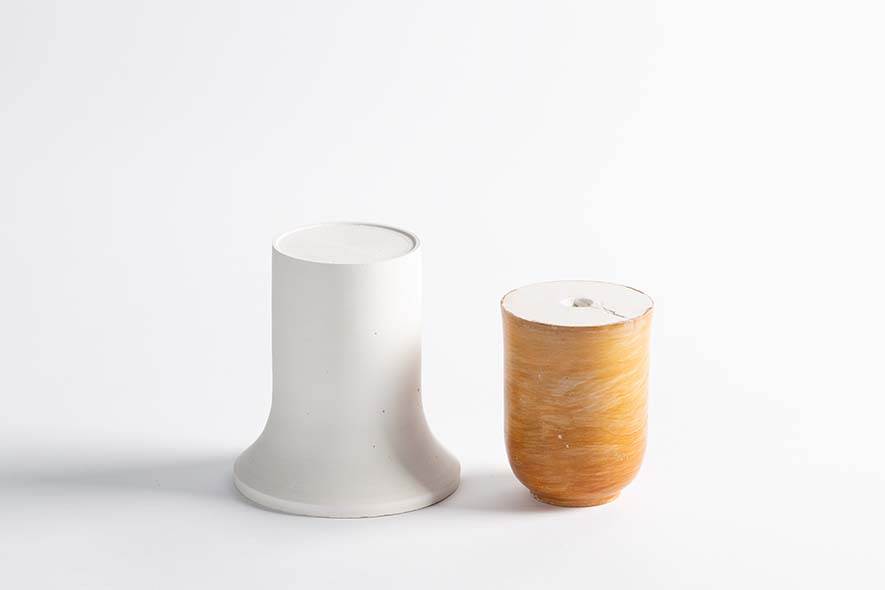 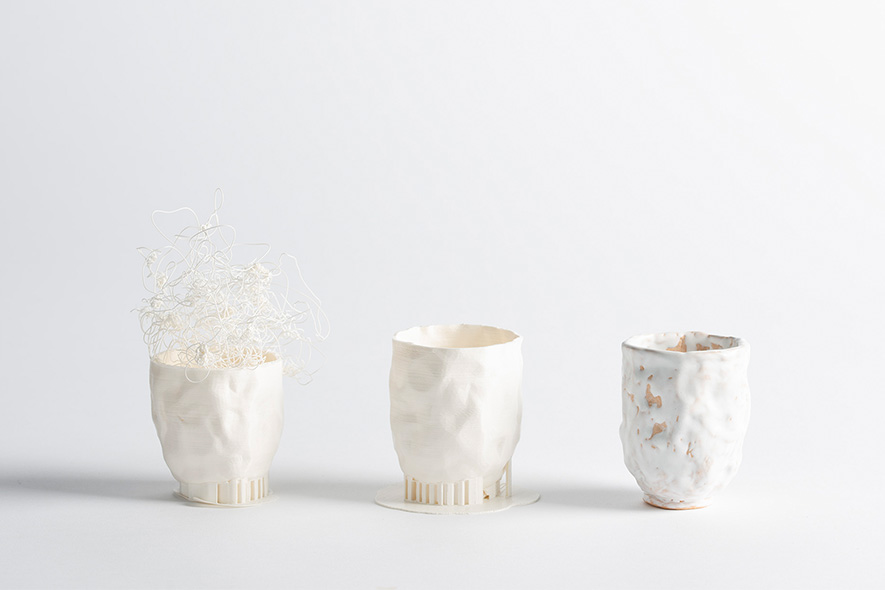 I developed three successive exercises in order to attempt a diversity of results, while all objects remain part of their family. Excercise 1 is an attempt to translate opposing socio-cultural principles into metaphorical objects. The shown examples were chosen to demonstrate how objects that surround us evolve alongside the cultural and technical evolution of mankind. I used looking at those objects as an accelerator to think about their interwoven spectrum of their specific era, the skill, material and technique that has been used, as well of the social aspects of the user behind those objects, all of which result in their very specific shape and feel. The second Excercise uses a fork as a reference object, playing with different meanings of use and motion of the object and referencing that movement back and forth between use and production. Excercise 3 is the final exercise of the project and concluded in a chair, proactively producing the change of its shape within the process of manufactory. The chairs seat and back rest are made from laminated birch wood, cut freehand. By cutting each of them one by one while only having the very last one as a reference, the shape of the outline necessarily changes over time, producing a family of diverse objects of same origin. 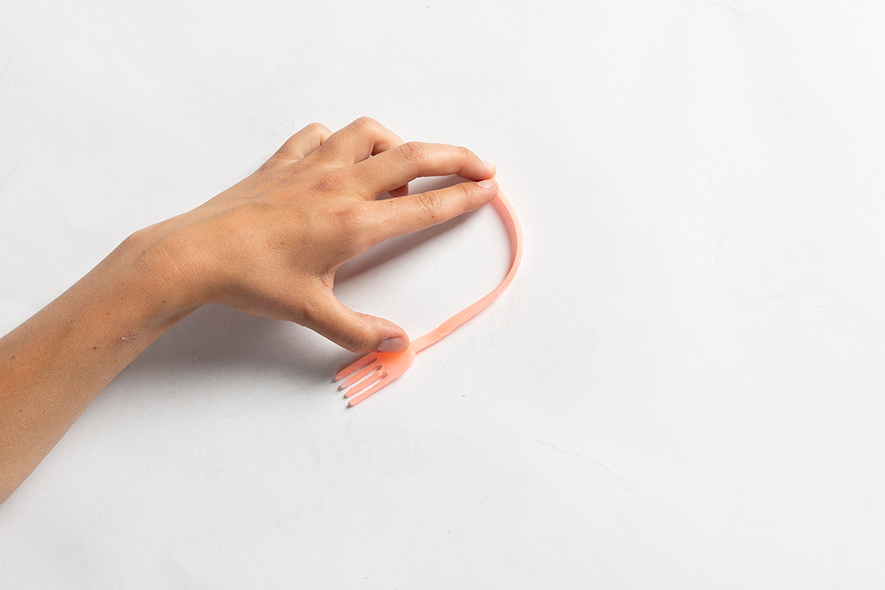 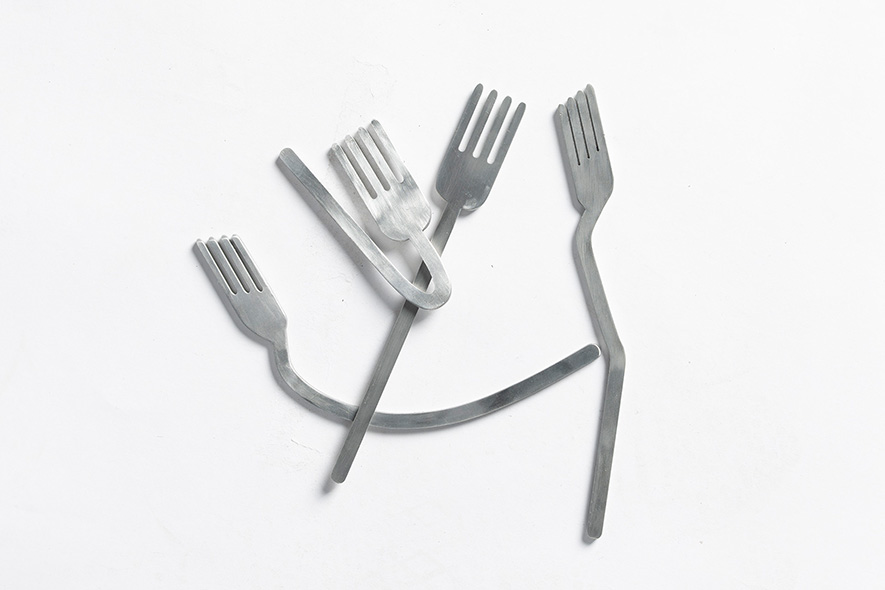 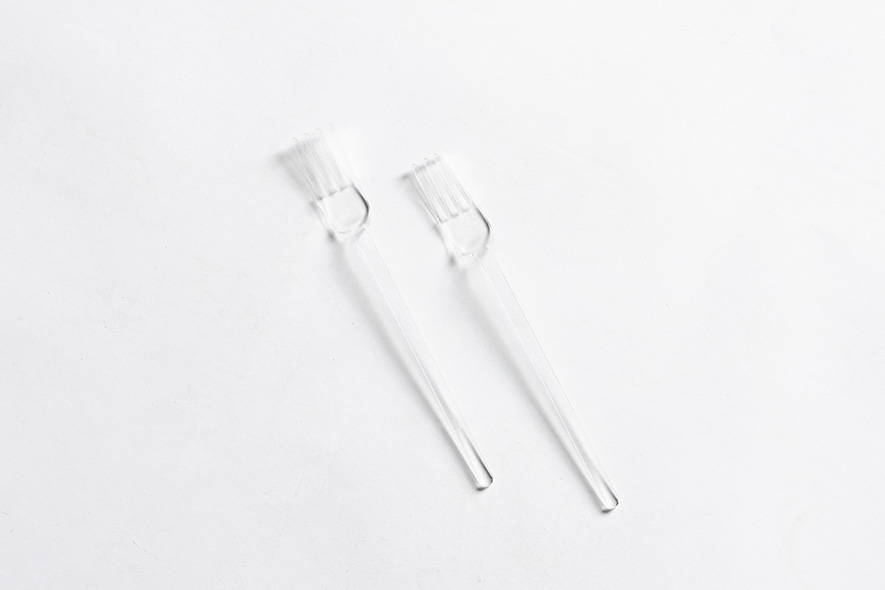 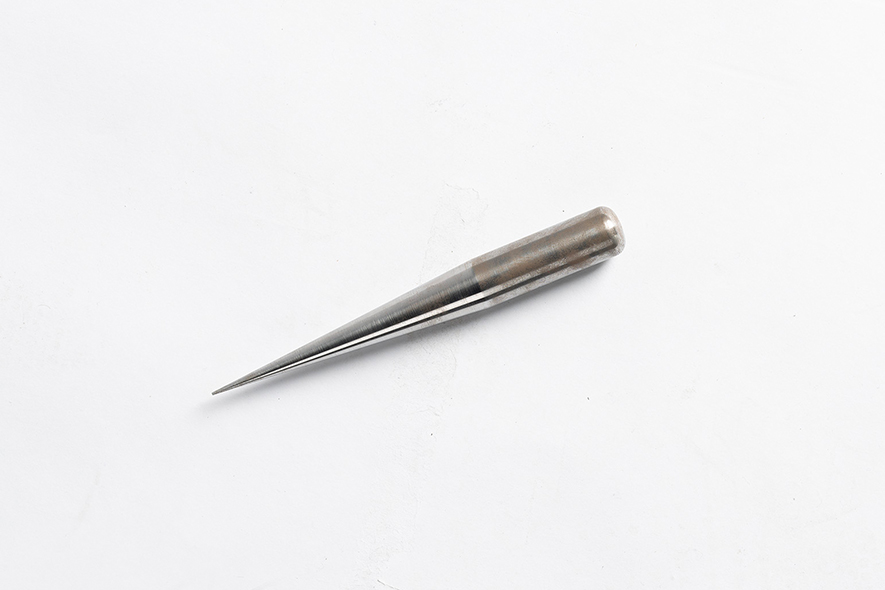 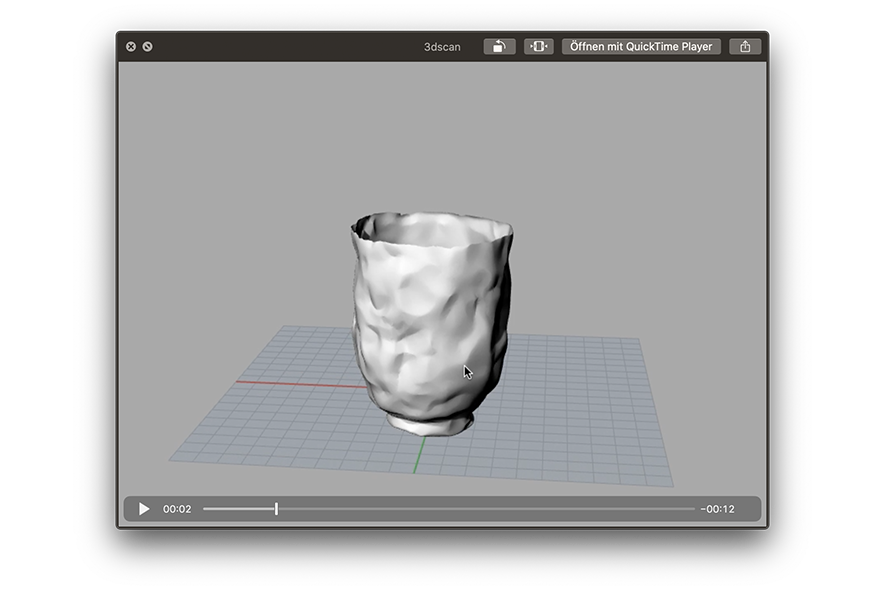 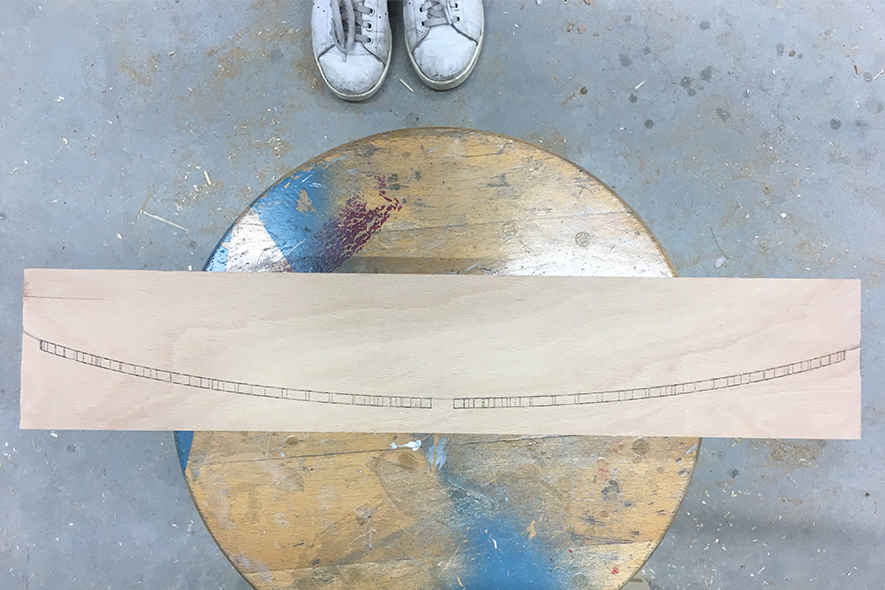